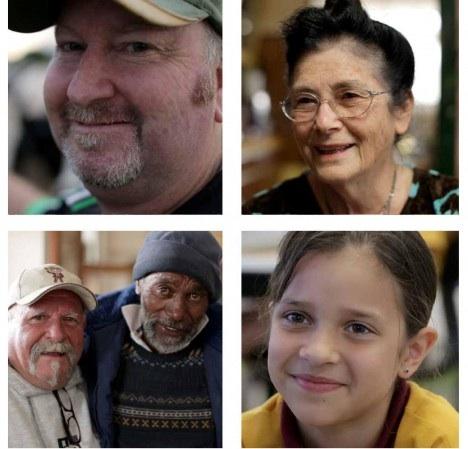 Award winning filmmaker Peter Hegedus will discuss BIG STORIES SMALL TOWNS a unique model of community engagement and participation through filmmaking. In this lecture Peter will explore the working model of this project which is about professional filmmakers living in a small town and working with local people to bring their stories and issues to the screen. This approach to documentary filmmaking has gained grounds in Australia and is currently being implemented in Asia as well as Eastern Europe.

Peter Hegedus is an award winning writer, director and producer of both documentary and drama films. Since beginning his professional career in 1999, his films have been in numerous national and international film festivals and have been broadcast around the world. Peter has also participated in various panel discussions around the world concerning international financing, documentary ethics and directing. Peter has a Doctorate of Visual Arts and in 2011 he was awarded the Griffith University Alumni Award in recognition of his achievements in documentary filmmaking.