Orders of Spectating: Rehearsals of Sovereignty, the State and the Museum of Art, Paris, London, Abu Dhabi and Istanbul 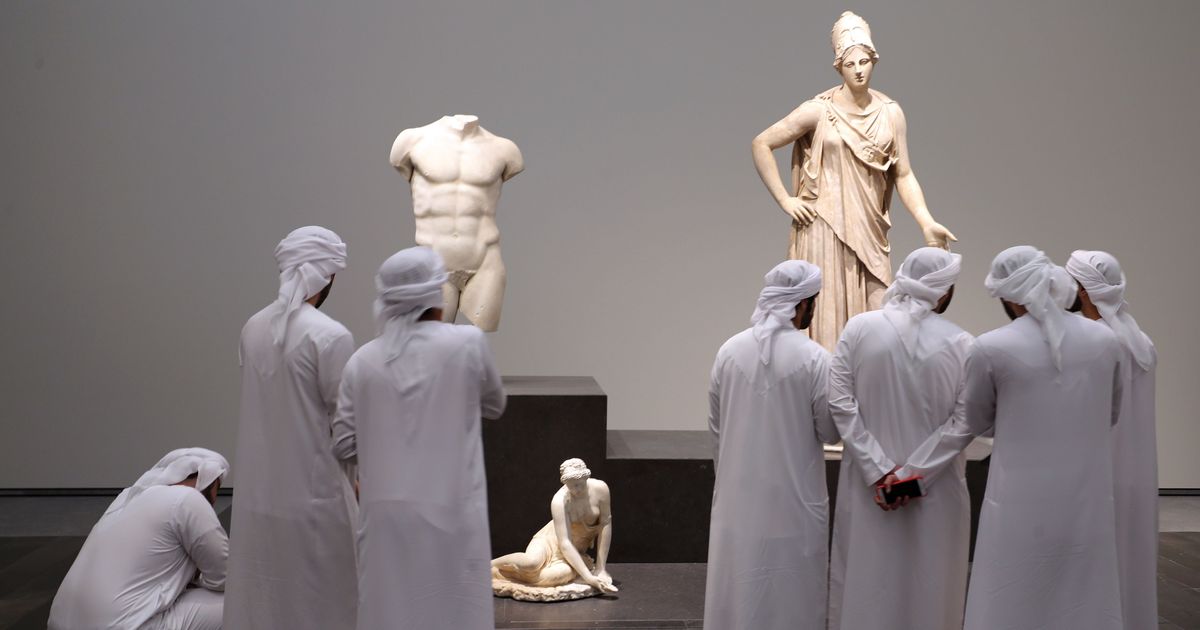 Controversies over the theory of political sovereignty over the last couple of decades have been accompanied more recently by more widespread concern about re-runs of narrow, nationalist political agendas. İn this presentation Johnson will be arguing that we can re-read the history of the state museum of art to expose stagings of the fictive character of sovereignty, from the Louvre Paris in 1791 to the Louvre Abu Dhabi, in ways that link the significance of imagined passage from inside to out in the spaces of museum display with the inspection of differences. Suggesting ways of encouraging a more informed spectatorship, he will argue that while transnational initiatives of state museums of art often serve imaginaries of national political sovereignty, as in the case of the state museum of art in Istanbul, they can also enable acknowledgement of interdependence, cultural and otherwise.

Lewis Johnson is a historian and theorist of art and visual culture, currently living and working in Istanbul. He has worked to enable the study of art, design and media use across the boundaries of disciplines and cultures, helping to establish innovative study programmes such as the PhD Fine Art in the University of London, and new graduate and undergraduate programmes in Visual Arts, Communication Design and Photography and Video at universities in Istanbul. He has published studies of work by different generations of Turkish and Turkish diaspora artists, in journals such as Angelaki and Third Text as well as publishers such as Chicago University Press and the Tate Gallery, editing the anthology Mobility and Fantasy in Visual Culture for Routledge in 2014. He has also worked as a curator, for the V&A in London and for a series of institutions in Istanbul. As well as work on the museum of art and the digital networked image, he is currently working on the notion of art as intervention.