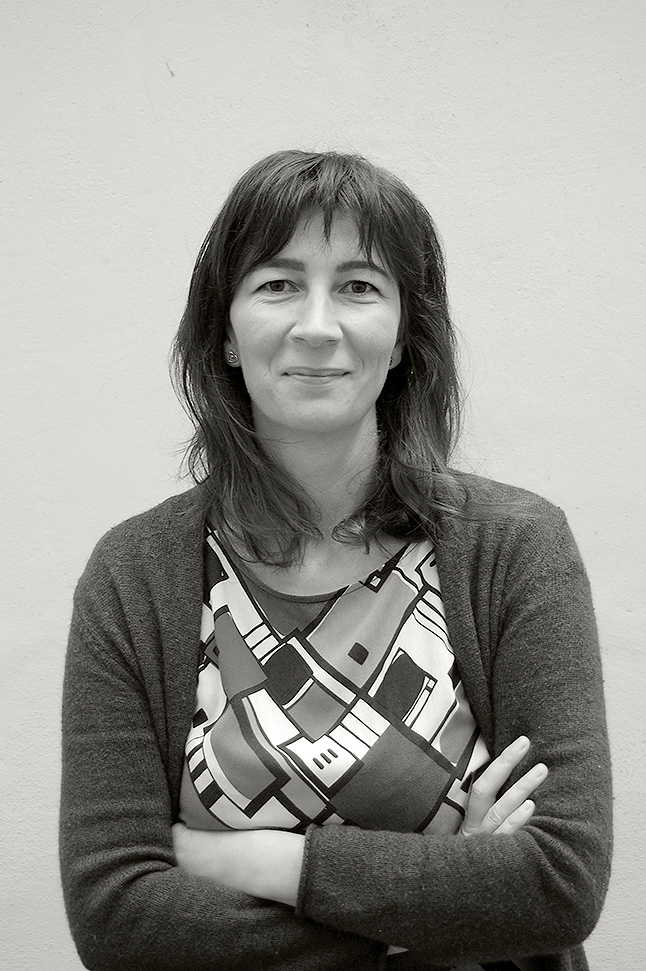 “Early cinema” in film studies refers not only to an object of study as a loosely defined period (broadly the first 10 years of cinema), but more importantly it represents an approach problematizing previous models of construing the history of cinema. Teleological film histories posit an essence at the core of cinema (its artistic character, narrativity, etc.), making its history a progression towards this essential character. Early cinema instead confronts us with the undefined and open character of the moving images’ ontology and epistemology, encompassing multiple and rivalling uses, attitudes, techniques and apparatuses. Every time cinema’s cultural and epistemological status is shaken, a return to early cinema and its method of study can prove fruitful. Recently the reconfiguration of the moving images as digital objects, viewed mainly in digital spaces, undermined previous film theoretical approaches based on cinematic models made “obsolete” or marginalized by the new media practices. What is needed in this situation is to adopt a wider perspective in which the history of cinema could be reconceptualised in such a way that it furnishes new models in order to contextualize the post-photographic and post-cinematic condition of the moving images.

Izabella Füzi is an associate professor at the University of Szeged (Hungary), where she is head of the Visual Culture and Literary Theory Department. She is chief editor of the online film studies and visual culture journal Apertúra (www.apertura.hu). She has previously written on narrative theories in film, mediality, and spectatorship and is co-author, with Ervin Török, of Introduction to the Analysis of Epic Fiction and Narrative Film (2006, in Hungarian). Her book entitled Rhetoric, Language, Theory (2009, in Hungarian) includes studies on language philosophy in Plato, Nietzsche and Paul de Man and writings in Hungarian and world literature. Her current research interests include: Hungarian visual mass culture, early film theory (relation between aesthetics and mass mediated experience), early and silent cinema, sound perception in cinema, filmic narration.