Instrumentalizing Persuasion: Governmentality and Subjectivity in the BM Stúdió Films 1955-1988 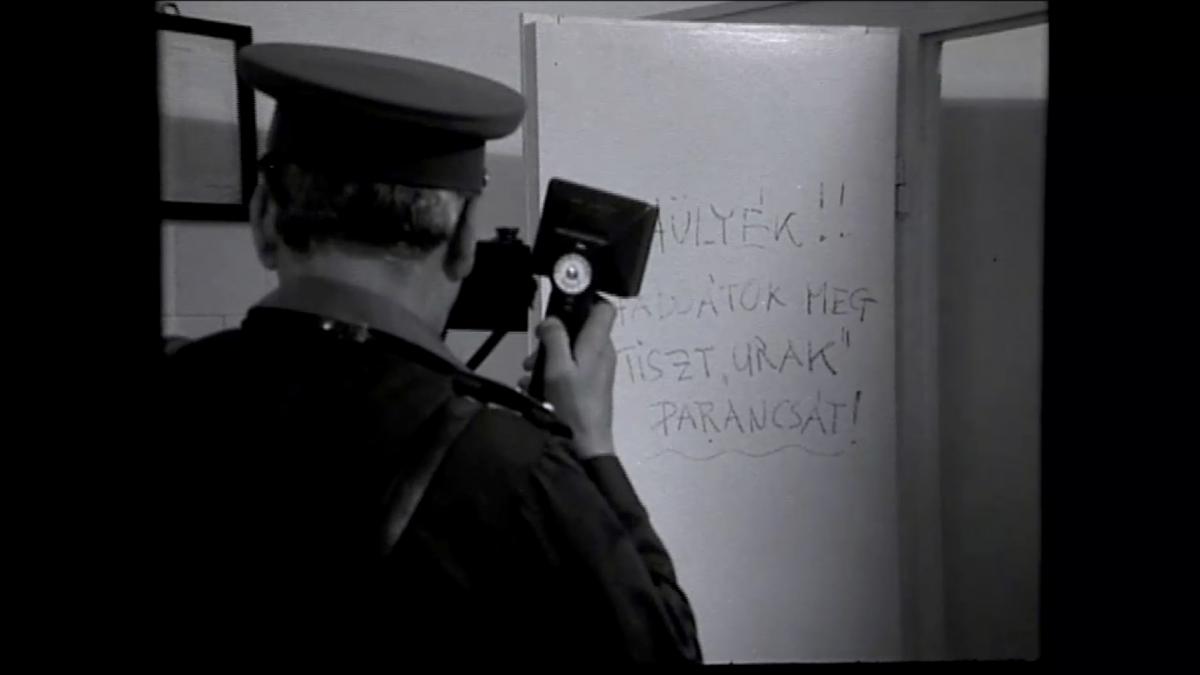 In his public talk, VSP teaching fellow László Strausz will discuss the focus of his ongoing research project: the analysis of the propaganda- and educational films produced by the film studio of the Hungarian Ministry of Interior between 1958 and 1988 from the perspective of the changes in the applied ideological methods and the rhetoric of persuasion. According to the hypothesis of his research project, the traditional-archaic ideological language of the films produced during the 1950s and early 1960s gradually gives way during the mid-1960s to a technical language that emphasizes the specialist knowledge of the secret services. Persuasion loses its ideological character and turns into set of practical considerations. This transformation can be traced in the expressive language of the propaganda films. 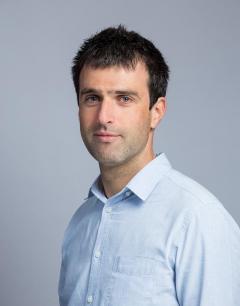 László Strausz is a teaching fellow in Visual Theory and Practice at CEU’s Visual Studies Platform and the Institute for Advanced Study in the 2018/19 academic year, and is an assistant professor in the Film Studies Department at ELTE University. Since 1998 he has been working as a freelance writer on film for various journals and websites. After obtaining his MA in Philosophy at the University of Pécs, Hungary, he moved to the US to study at the doctoral school of the Georgia State University. Upon the completion of his dissertation on the development of stylistic norms in cinema, he worked for various universities both in the US and the UK. His research interests include cinema and historical memory, politics of style, Eastern European Cinemas, and the aesthetics and narrative theory of motion pictures.