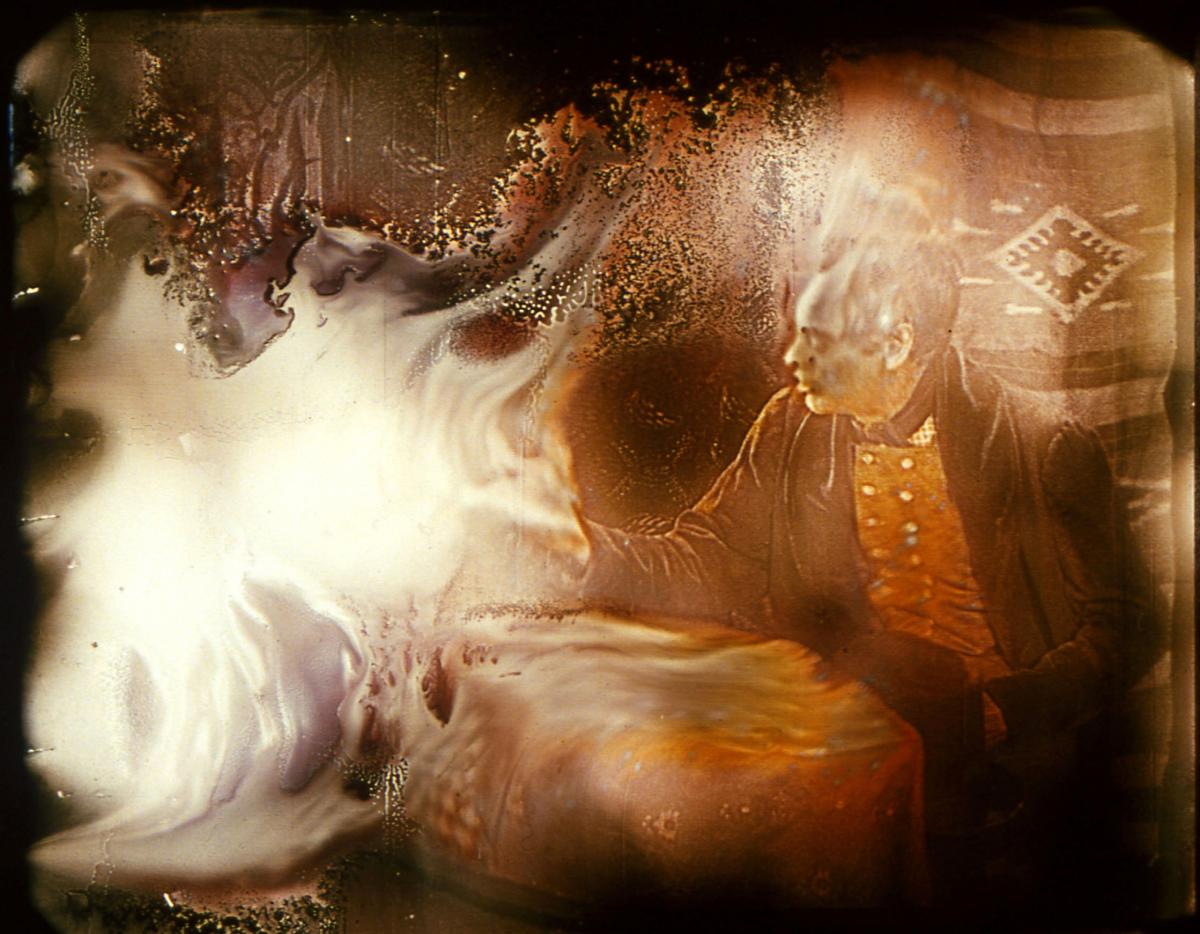 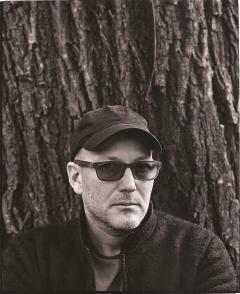 Bill Morrison’s films combine rare archival material with contemporary music. His work has been recognized with the Alpert Award, Creative Capital, a Guggenheim fellowship, and a mid-career retrospective at MoMA. His found footage opus Decasia (2002), with music by Michael Gordon, was the first film of the 21st century to be selected to the Library of Congress’ National Film Registry. The Great Flood (2013), with music by Bill Frisell, won the Smithsonian Ingenuity Award of 2014 for historical scholarship. Dawson City: Frozen Time (2016), with music by Alex Somers, won a Critics’ Choice Award for the most innovative documentary of the year, and was named the best documentary of 2017 by the Boston Society of Film Critics. Additionally, Morrison has collaborated with the some of the most celebrated musicians and composers of our time, including John Adams, William Basinski, Maya Beiser, Gavin Bryars, Dave Douglas, Philip Glass, Vijay Iyer, Jóhann Jóhannsson, Kronos Quartet, David Lang, Steve Reich and Julia Wolfe, among many others.

In his masterclass entitled “Film As Actor”, Bill Morrison focusses on those instances in his work where the film material itself becomes an agent in the narrative of the film, and how this impacts the meaning of the film. His masterclass will include clips from Decasia, Spark of Being, Light Is Calling, The Mesmerist, Beyond Zero: 1914-1918, All Vows, Just Ancient Loops and others.

The masterclass is free to attend but requires registration. Please register for the masterclass by sending an email to vsp@ceu.edu