Mattijs van de Port: Knots and Holes – an essay film on the life of nets. Screening & discussion with the filmmaker 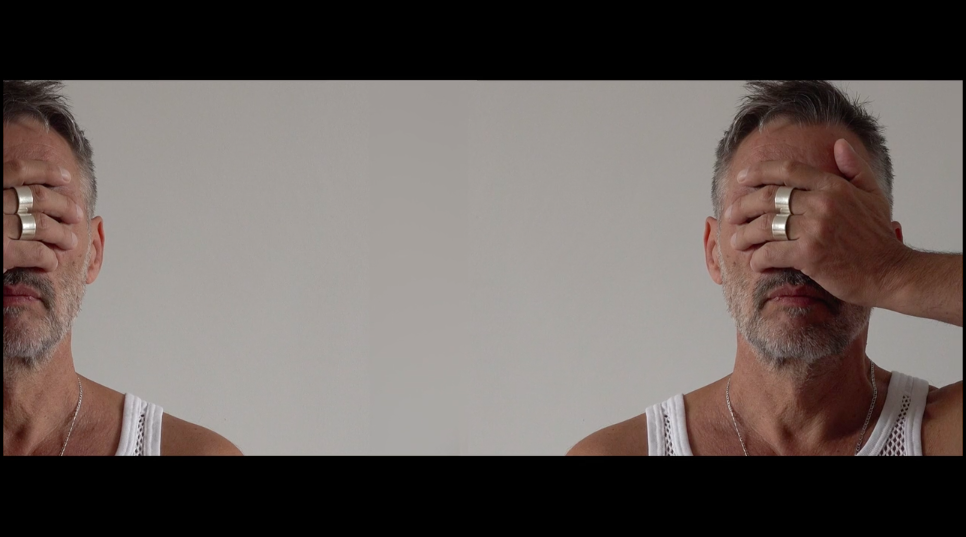 Nets are all around us. They materialize such principles as connecting, filtering and patterning. Which is why anthropologists might want to have a closer look at what people do with them -- and what they do with people.

In Bahia, Brazil, I travelled to places where people work with nets. I recorded the conversations, emotions and sensations that occur in the presence of nets. I went on a fishing trip with Tico. I spoke with evangelicals, who sought to explain Matthew 14:47, the parable of the fishing net. I hung out with the boys from the Candomblé religion, who have their shirts made of lace. I shivered as I learned how lethal the introduction of a grid may be. I smiled when I heard how a fat man in tight jeans became a frolicking mermaid. And I never stopped wondering how the principles of filtering and patterning play themselves out in my own life - as a filmmaker, as an anthropologist, as a-gay-man-in-love.

Keeping alive the tension between openness and closure, knot and hole, grasping and caressing, this film invites its audiences to ponder the observation that all we humans ever do is to impose structures onto life and being, then to find out that neither life, nor being, follow our designs.

Bio note:
Mattijs van de Port is a visual anthropologist at the University of Amsterdam and at the VU University Amsterdam. He did research in Serbia and the Netherlands, and since 2001 in Brazil. He is the author of three monographs and made several films, including Saborear Frutas Brasileiras (2013) and the essay film The Possibility of Spirits (2016). The latter was selected for many ethnographic film festivals, and awarded the Samodiva Award for "Best Film of the International Film Festival of Ethnographic Films 2017" in Sofia, Bulgaria. In Knots and Holes, an essay film on the life of nets (2018), he explores what becomes of theory in the medium of film.