"Brushing history against the grain”: Critical knowledge production in and through radical cinematic archival practices. Public lecture by Eyal Sivan 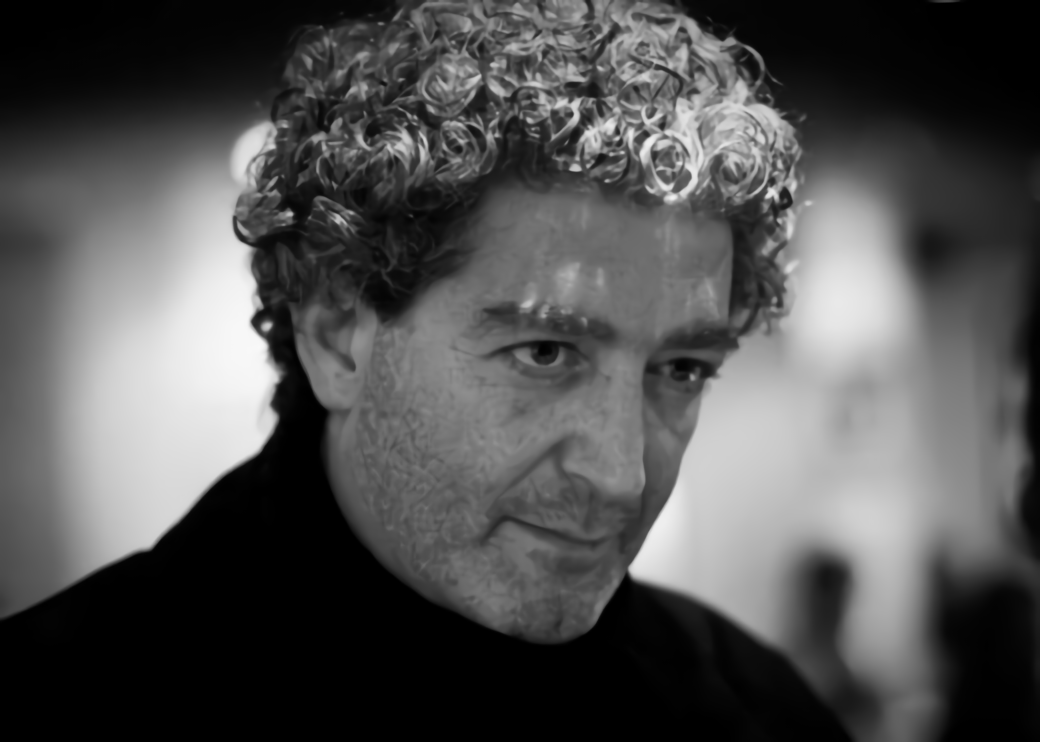 When facing the current history spectacle it seems that the shades of the last half of 20th century beliefs in memory as a shield against evil and in history as a teacher against failure, are vanishing, what is the actual socio-political relevancy of the cinematic archival creative practice based on the reanimation of archival footage 'memory' and ‘history' ?
Browsing critically my own cinematic practice with archival footage, (The specialist 1999, I love you all 2004 and Jaffa the oranges clockwork 2009 ) I will address the conceptual theoretical questions and the political challenges that raises a ‘radical' (creative) use of archival footage. And precisely historical footage originally produced by dominant nationalists powers. Focusing on the role they play in shaping the concepts of ‘history' and ‘memory’ and its understanding I will invite to envision these concepts from a practitioner’s experience and his critical understanding of some core notions of the cinematic practice such as : frame, timeline, continuity, point-of-view, gaze or witness.
Finally, I will propose that ‘Montage’ as concept and practice, as methodology and gesture should be seen imagined as a regenerator of a permanent radical creative archival cinematic practice. I will finish with my digital archival research projects [Montageinterdit.net common archive Palestine 1948 ] exploring the potentialities of the process of de-archiving re-archiving as a conceptual frame and as a permanent creative process starting by brushing the history (and the archives) of the documentary practice against its own grain, beliefs assumptions, ethics and moral perceptions.

Professor Eyal Sivan is a filmmaker, essayist, scholar and anti colonial activis born in Haifa (Palestine-Israel) and based in Amsterdam. Presently Sivan is Head of research ‘in and through cinema’ at the Netherlands Film Academy at Amsterdam University of the Arts (AhK) were he teachs at the Master in film.
Sivan directed more than a dozen of worldwide acclaimed political documentaries and produced many others. His cinematographic body of work was shown and awarded various prizes in prestigious festivals. Beside worldwide theatrical releases and TV broadcasts, Sivan’s works are regularly exhibited in major art shows, studied and discussed around the world. Through and as part of his cinematique practice Sivan developed an extensive nomadic carrier of lecturing, teaching and of masterclasses. He was Associate Professor (Reader) at the School of Arts and Creative Industries at university of East London (UEL) were he was co-leading the Master programme in Film, Video and New media. Longtime visiting professor at Sapir Academic College.
Sivan lectures teaches and publishes on documentary filmmaking and ethics, film archival practices, political crimes and representation, political use of memory, genocide and representation, political filmmaking and various other issues. Beside his cinematic body of work Sivan publishes political essays.[website: www.eyalsivan.info]

See the video documentation of the lecture on the link below: