The Waterless Sea: A Cultural and Political History of Mirages – public talk by Christopher Pinney anthropologist 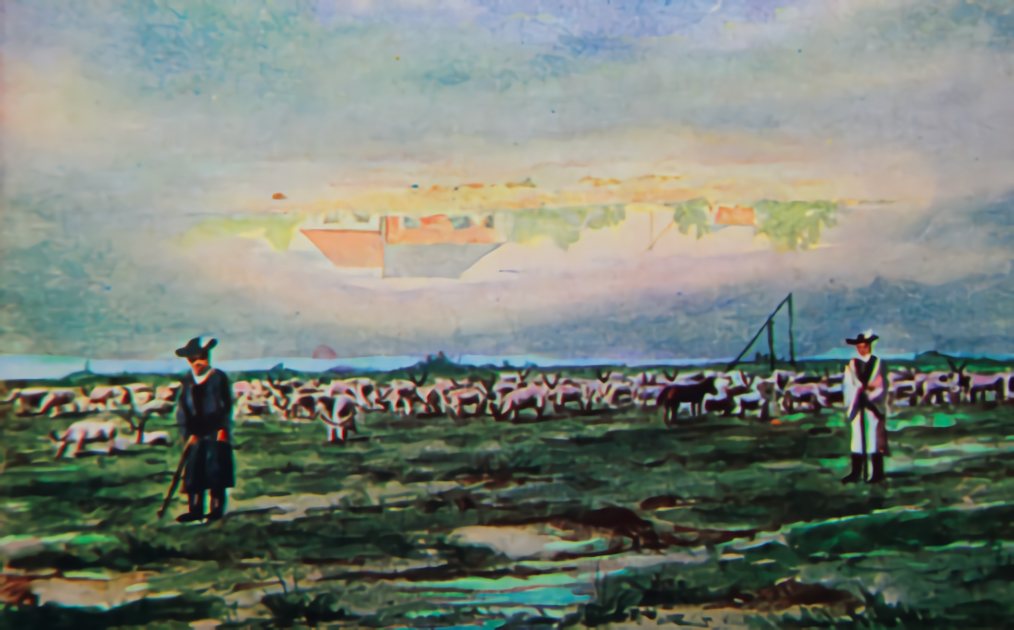 Visual Studies Platform cordially invites you to the public talk "The Waterless Sea: A Cultural and Political History of Mirages" by Christopher Pinney (anthropologist, art historian, Professor of Anthropology and Visual Culture at University College London.)

Fata morgana have long astonished travellers, and “waterless seas” have beguiled thirsty desert voyagers. Complex cultural histories long predate the first English usage of the term “mirage” in 1800. Chinese and Japanese poetry and images depicted fata morgana as exhalations of clam-monsters, whereas Arab, Persian and Indian sources related “inferior” mirages to the “thirst of gazelles”, a metaphor for the nullity of desire. Mirages have been observed wherever there have been sufficient temperature gradients to generate the necessary refraction. This talk focuses chiefly on eastern or “Oriental” mirages that frequently conjoin the desert, Islam and the Ottoman Empire. These emblematize the antithesis of Tocquevillean “spectatorial democracy” in which politics was positively correlated with transparency. Islam exemplified an occlusion of which the mirage became a negative, but also enchanted, emblem (on first seeing the Kaaba in Mecca Richard Burton refers to “the mirage medium of Fancy”). The conclusion explores the way in which recent fata morgana (eg ones seen in Guandong in 2015) feed into modern conspiracy theories that repeat the clash between “spectatorial democracy” and its occluded other. Finally, the philosophical importance of mirages, which are “real” but not “true”, is explored.

Christopher Pinney is Professor of Anthropology and Visual Culture at University College London. He is the author of Camera Indica: The Social Life of Indian Photographs (1997) and 'Photos of the Gods': The Printed Image and Political Struggle in India (2008), both published by Reaktion.

See the video documentation of the lecture on the link below: