1924: The Year of Peace? Photography, Publics, and Weimar Republic Pacifism 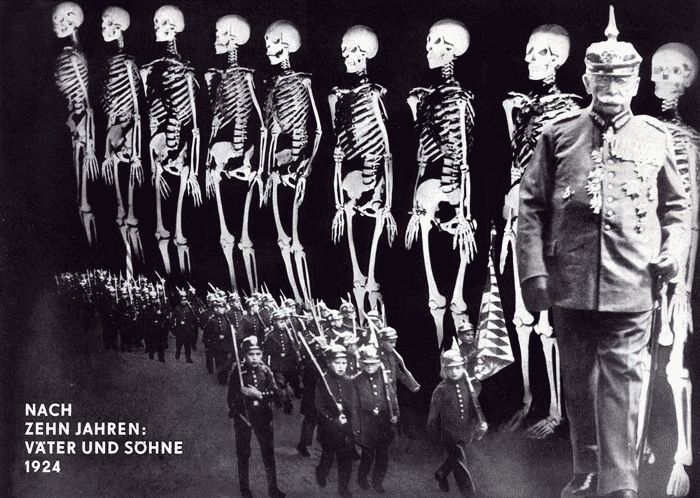 In the early years of the Weimar Republic a range of new polities, collectives, and publics grew up within the newly-formed democratic state. This created conditions for new forms of political action and address. In this lecture, two cases studies – Ernst Friedrich’s book War against War! and John Heartfield’s photomontage Ten Years On – are the starting point for an exploration of the ways in which pacifist activists mobilised emerging forms of visual culture and novel exhibitionary practices as they sought to enlist new publics in the pacifist cause. In so doing, both the potential and limitations of photography as a form of political agitation become apparent, in ways that have resonance for photographic debates of our own time.

Jonathan Long is Professor of German and Visual Culture at the University of Durham (UK). Among his publications are the acclaimed monograph W. G Sebald: Image, Archive, Modernity (Columbia UP, 2007) and numerous articles on twentieth-century literature and photography. His current research focuses on the photographic book in the Weimar Republic.

The video documentation of the lecture is available on the link below: