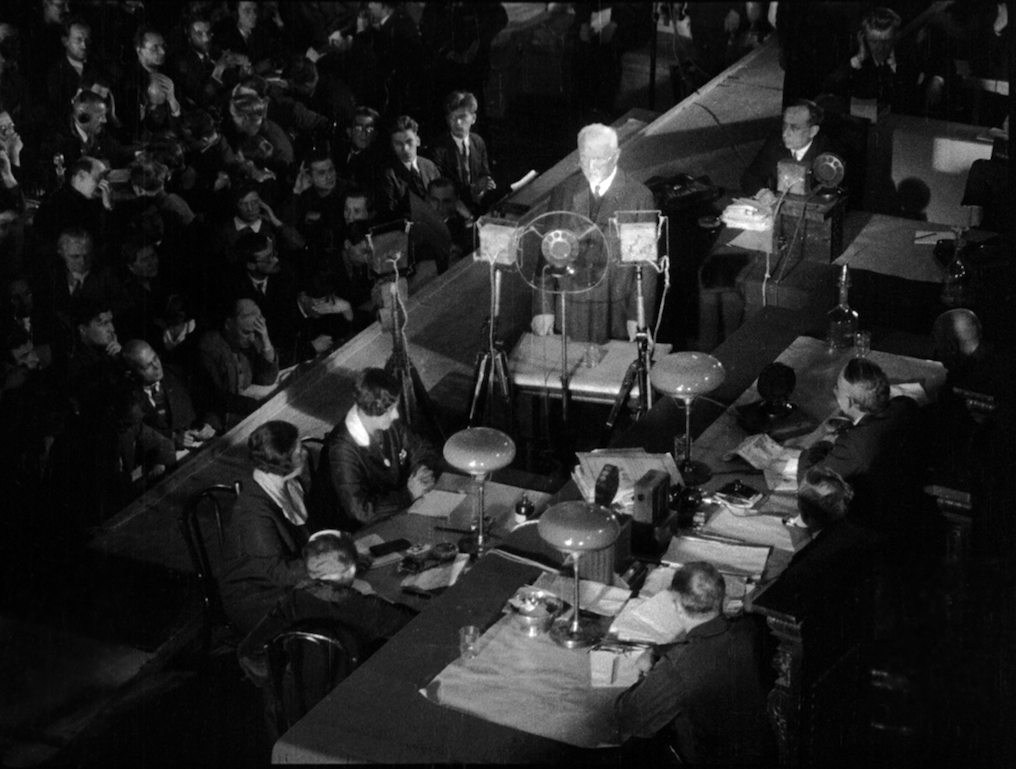 The masterclass is free but requires registration.
Please send an e-mail to vsp@ceu.edu (subject: "masterclass") with your name and institutional affiliation until 15th March.

The masterclass will provide an overview on the various aspects and challenges of creating documentary films based on found footage. Using examples from Loznitsa's oeuvre containing 4 montage documentaries - "Blockade", "Revue", "The Event" and "The Trial", the major stages of production will be introduced: from archival research to image restoration and sound design. The class will also dwell on the subject of "authenticity" and "truth" in documentary cinema and will present Loznitsa's unique point of view on the contemporary visual culture and the perception of "documentary" image in contemporary media.

Biography
Sergei Loznitsa (b. 1964) is an award-winning filmmaker working in both documentary and feature genres. His first degree is in Applied Mathematics from the Kiev Polytechnic. Following several years of work in the Kiev Institute of Cybernetics, he went on to study filmmaking at the Russian State Institute of Cinematography (VGIK) in Moscow, graduating in 1997. He has directed 19 award-winning documentaries many of which – among them Blockade (2005), Revue (2006), The Event (2015) and most recently The Trial (2018) – engage with archival footage and address central historical experiences of the 20th century. Another dimension of his documentary work is attentive observational filmmaking where the audience is brought to the places where history literally “takes place” – among them the Ukrainian revolution (Maidan, 2014) and spaces which palpably engage with historical trauma and its commodification (Austerlitz, 2016).

The event is introduced and moderated by Dr. Oksana Sarkisova (Blinken OSA, VSP).

The masterclass is followed by the Hungarian premier of Sergei Loznitsa The Trial (2018) at 6 pm in Blinken OSA (Arany Janos u. 32). The screening is free and open to the public. The seats cannot be reserved and are taken in order of arrival.

See the video documentation of the masterclass on the link below: