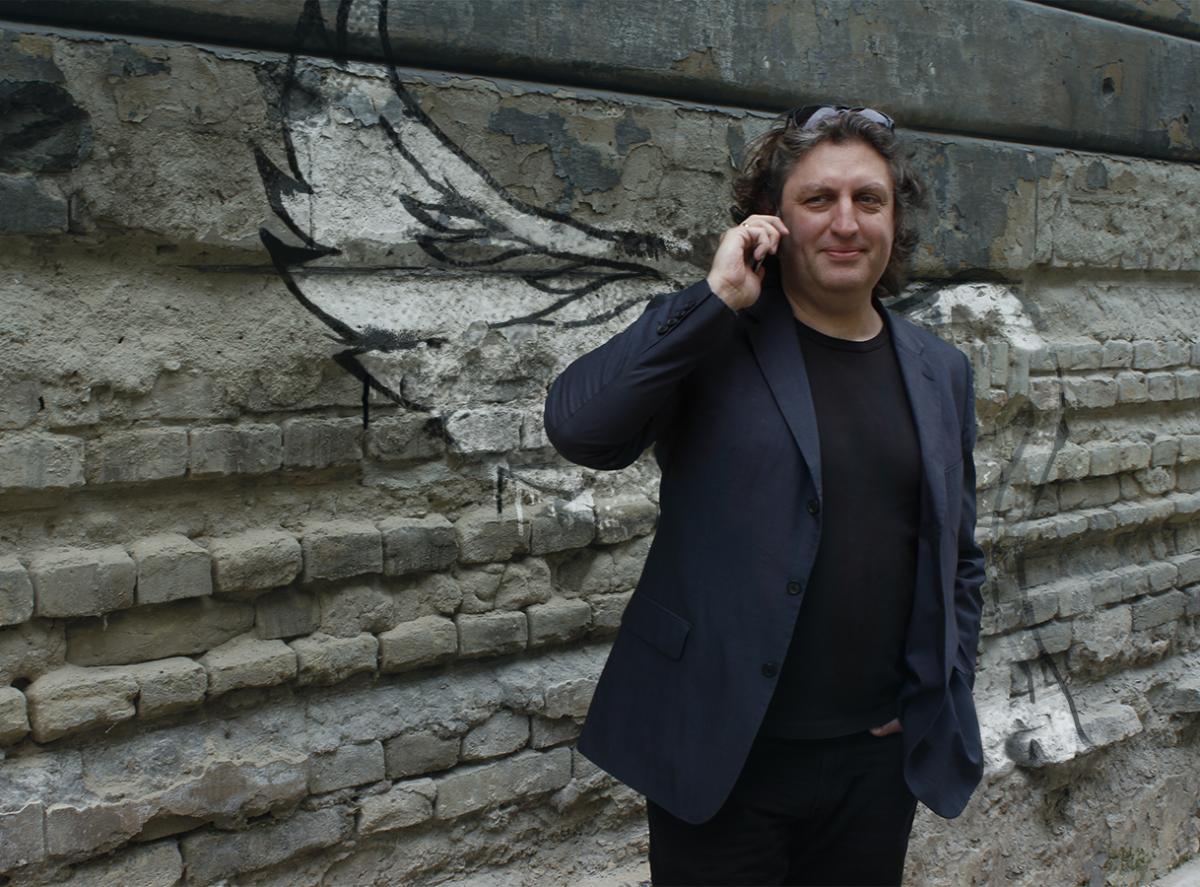 The Visual Studies Platform and CEU InnovationsLab present a special screening of the film Angel Business, by Zsuzsanna Geller-Varga.

Angel Business is a documentary about the financial and personal challenges of becoming one of the first angel investors during the birth of Hungary’s startup era. Tony balances financial risk, market knowledge and his family’s health and happiness to reach his goal – to foster new ideas and help emerging entrepreneurs.

After the screening there will be a round table discussion of the film followed by a Q&A session with the audience, with Antal Károlyi, the subject of the film, filmmaker Zsuzsanna Geller-Varga, CEU Media & Visual Education Specialist, Jeremy Braverman, and Associate Professor in Economics and Business, Péter Szilágyi. The discussion will be moderated by Andrea Kozma, Director of the CEU’s InnovationsLab. A reception will follow.

Antal Károlyi Ph. D. is business angel and entrepreneur since 2010, and president of the Hungarian Business Angel Network. He co-founded Traction Tribe, a tech accelerator. His investments include Publio, a self-publishing portal and Commsignia, a connected car venture. He currently focuses on SignCoders, a software developer company employing sign language speakers. He firmly believes that CEE social entrepreneur communities have huge untapped potential and he plays an active role in building them.

Zsuzsanna Gellér-Varga D.L.A. is a documentary filmmaker and video-storyteller. Her thesis film (UC Berkeley Graduate School of Journalism), Screw Your Courage won awards at US film festivals and was broadcast on public TV. She worked for the New York Times Television as a video-journalist and later directed documentaries (Once They Were Neighbours, 2005, Synagogue For Sale, 2007, Mr. Mom, 2009, and Angel Business, 2018), which were screened internationally and broadcast on public TV. She taught documentary ethics at the international masters program, DocNomads.